by Duane Bolin – If someone were to ask, where is the perfect playground for a family who loves the outdoors? I’m guessing Hemlock Cliffs Indiana might not be your first answer. The Colorado mountains, perhaps. Or maybe the California coast. But, the rolling hills of Southern Indiana? Not so much. While images of the Rocky Mountains and Yosemite National Park routinely find their way into articles about dream destinations, most people probably haven’t read much about the Hemlock Cliffs of Southern Indiana. It is, after all, one of those flat, flyover states populated with corn fields.

While much of Indiana does consist of flat farmland created by the work of glaciers millions of years ago, Southern Indiana, and its moderately famous Hemlock Cliffs, also boast rolling hills, lush forests, lakes, rivers, and caves. As glaciers melted and retreated, glacial runoff carved a unique landscape that beckons to be explored.

My family lives near one of these places: Hoosier National Forest. With more than 200,000 acres of forestland stretching across nine counties, ‘the Hoosier’ has become our go-to spot for outdoor adventure, including hiking for miles on remote trails and searching for ‘hidden treasure’ in the form of geocaches stashed away in the woods. 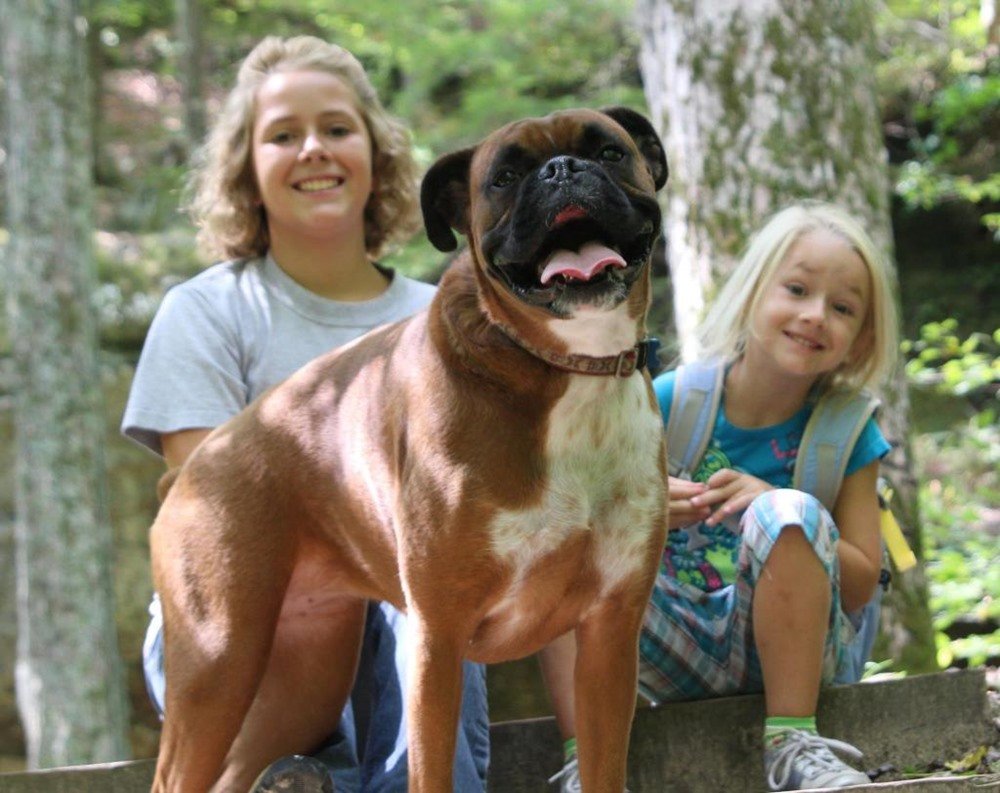 Geocaching is an outdoor treasure-hunting game played with GPS-enabled devices like handheld navigators and smartphones. “Geocachers” use GPS coordinates to guide them to a location to find a hidden container. In addition to a logbook to sign, geocaches often contain toys and trinkets for the kids. Some of our favorite geocaches, however, don’t involve containers at all. Instead, these special geocaches, known as EarthCaches, take us to places of geological significance, where we see interesting natural sights and learn Earth-science lessons by observing geological features at the coordinates.

Local EarthCaches have lead us to caves, sandstone cliffs full of fossils, rock shelters used by Native Americans, mineral springs, waterfalls, natural bridges, arches, sinkholes, wetlands, and towering riverfront bluffs. EarthCaches have also taught us a lot about geological significance of these fascinating areas and after finding many caches together, our family was inspired to create our own at one of our favorite spots on the Hoosier: Hemlock Cliffs.

We discovered Hemlock Cliffs years ago while geocaching; we knew its unique geology contained a treasure trove of science lessons. So we decided to explore it again with a fresh eye toward teaching others about its natural wonders, a little taste of Hoosier Appalachia. 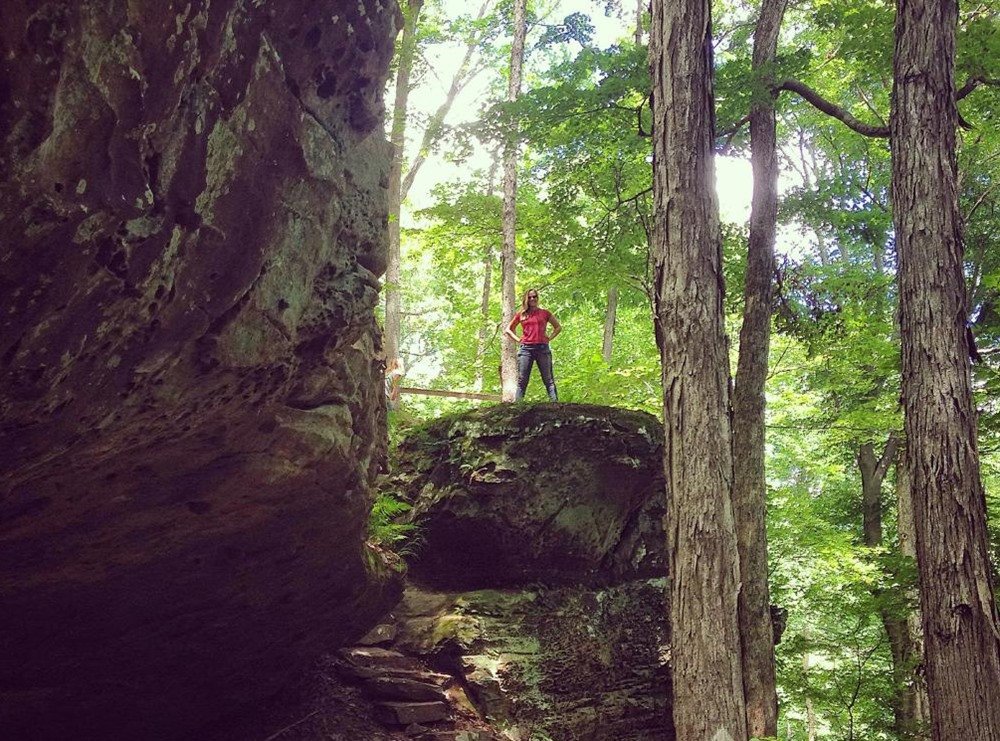 The Hemlock Cliffs trail begins with a 150- foot climb down a set of natural stairs made up of rocks and roots that descend alongside a steep sandstone cliff, the reward for which is a spectacular view of Hemlock Cliffs Falls. Once in the narrow box canyon, hikers pass massive, honeycombed sandstone cliffs, rock shelters, and the namesake trees that grip the rocky cliffs in a gravity-defying clutch.

Our initial Hemlock Cliffs excursion also sent us following stream beds off-trail to check out hidden alcoves, natural springs, small caves, and interesting rock formations. But, our favorite Hemlock Cliffs adventure led to a large rock shelter locals call Hemlock Cavern, or Indian Cave, depending upon whom you ask. While not technically a cavern or a cave, it is a deep, wide rock fortress once used by Native Americans. During rainy weather, a seasonal waterfall known as Messmore Falls cascades across the front of the shelter, and our children loved exploring boulders around the perimeter.

As they scrambled up, down, under and over, they discovered a smooth, round hole in the top of a large, flat boulder toward the edge of the shelter. A bit of research at home taught us that these holes are called bedrock mortars or ‘Indian grinding holes,’ carved out of soft sandstone for the purpose of grinding grains, confirming that Native Americans inhabited Hemlock Cliffs centuries ago.

We also learned that Hemlock Cliffs sat near the edge of a large inland sea, millions of years ago. The sandstone, shale and limestone cliffs in the area were formed from the buried remains of the plants and animals that lived in the shallow seas. The action of the waves against the rocks eventually washed away iron ores within the rock, creating the honeycomb texture visible on many of the cliffs. They helped us use that information to create our own EarthCache, which we named “Hemlock Cliffs: Time’s Forgotten Treasure.” Thanks to our EarthCache, many geocachers have enjoyed visiting Hemlock Cliffs and learning about its unique geology. We encourage you to find an EarthCache near where you live and get outside to explore. You never know what you’ll discover. 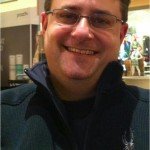 Duane Bolin is a freelance writer who lives in Southern Indiana with his wife and three children. Together, they love to explore the great outdoors, especially hiking and geocaching in the Hoosier National Forest.